Andy Murray has revealed that he thinks Aussie tennis superstar Nick Kyrgios is “great for tennis” but needs to strike a balance between the good and the bad.

Kyrgios, who won the ATP title at Acapulco earlier this year and yesterday added the ATP Washington title to his resume, has come under intense scrutiny throughout his career for his actions on the court.

Speaking to ATP Tour.com early in the week – before Kyrgios made his journey to ATP Washington glory, Murray was asked about Kyrgios and whether or not he was good or not for tennis.

“When he’s mentally engaged in the matches he’s brilliant for tennis because he has an exciting game, a big personality and he’s different,” Murray said. “People enjoy watching that. I enjoy watching that. His match with Rafa at Wimbledon was one of the best matches of the tournament. That’s really good for tennis.

“As someone who knows him well, I like him. I just want to see him do that all of the time. I don’t like it when he doesn’t try as hard as… I have behaved badly myself, so it would be hypocritical of me to say that I am an angel.”

In his thank you speech, Kyrgios hilariously apologised to the ball-boys, declaring that they’ve had to “put up” with some of his antics this week.

Chair umpires must also quiver at the thought of umpiring a Kyrgios match. Twice this week, the Aussie refused to shake hands with whoever was in the chair for one reason or another.

“Everyone matures at different ages,” Murray added. “Some people are ready when they are 18, 19 to deal with what comes with being a top athlete and some people aren’t ready and it takes them a bit of time. I’m hoping that with time Nick will learn and be better for it.

“When he’s engaged in tennis and wants to play he’s brilliant for the game. And when he isn’t giving his best effort and misbehaving, that’s not what people want to see. He needs to find that balance.” 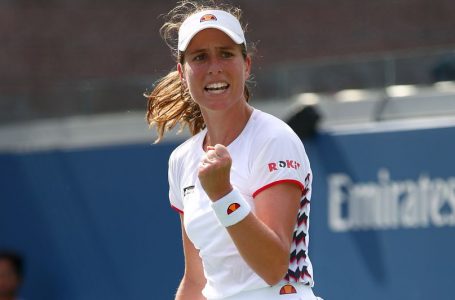 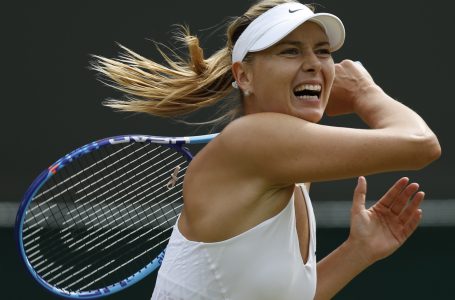