Ashes series back on after Ben Stokes heroics

Stokes’ astonishing 135 not out single-handedly altered the course of the series, powering England past a target of 359 – their best ever chase in Test cricket – to level things up at 1-1.

In doing so he struck eight mighty sixes, 11 fours and coaxed a scarcely believable last-wicket stand worth 76 out of Jack Leach, who contributed a solitary run but kept out 17 deliveries in an hour-long supporting role.

Stokes’ knock instantly earned its place as one of the greatest innings in Test history, sitting proudly amongst the grandest displays in the 142 years of Ashes cricket, and Root thinks it will drive England’s bid to reclaim the urn.

The sides resume battle at Old Trafford on September 4 before the final match at the Oval and events of the past 24 hours are likely to loom large.

I’m going to struggle to put into words exactly what happened and I think I will do for a long time,

It took a heroic effort from Ben to get us across the line and that gives us a huge amount of belief and confidence. It feels like momentum can be quite a big thing in series like this one, five-match series, so hopefully we can ride that into Old Trafford.

To find ourselves in the positions we did and come out winning the game, not just being nine down with 73 to go but also being 67 all out in the first innings, that will hold a lot of weight to carry into the next two games.

We always feel we should never give up, our World Cup win was a great example of that, and coming into this series it was so important to have faith and belief in each other. To win this one is special.”

It was equally special for the sold-out crowd in Leeds, who played their part by bellowing the side on throughout their famous chase. The atmosphere whipped up inside the ground hit fever pitch long before Stokes’ work was done and Root hopes for more of the same in Manchester.

We felt like we had 12 men for the majority of this game. We’ve got the best fans in the world.

The support in this game particularly, at Edgbaston, at the back end of Lord’s…it’s been electric, it really has. It has made a huge difference to the group and I’m sure Old Trafford will not disappoint.

It’s always a fantastic atmosphere at that ground. It’s great to see people enjoy the sport, great to see cricket grabbing the headlines and great to see England win.”

Root did not ignore the elephant in the room, the shambolic capitulation on Friday morning that so nearly cost England dear.

Regardless of what followed, 67 all out in under 28 overs was a nadir and one that must not be repeated.

Let’s talk about the first innings. We were poor, we were very poor. It did seam around a bit, it did move but we weren’t good enough. It’s simple as that.

Every single one of us in that dressing room knows that was not adequate for Test cricket. In many ways we weren’t anywhere near where we want to be in this game and in a slightly strange way that’s a positive because we can be so much better.

Hopefully we can go on and play in the manner we did in the second innings, not the first.” 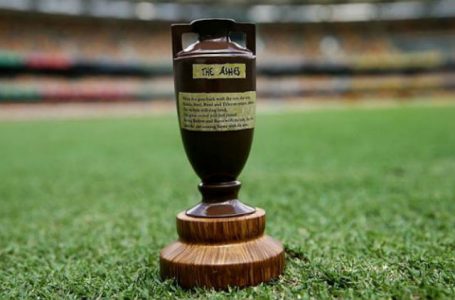 Head to heads which could decide the fourth Test

“Stokes is England’s greatest ever all-rounder” 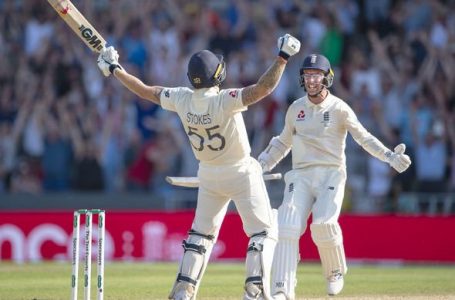 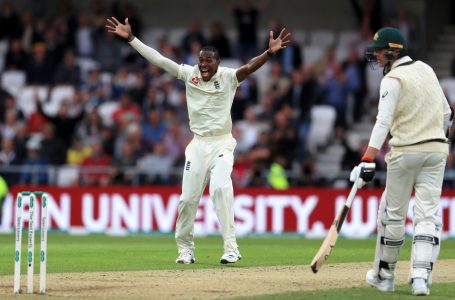