Willett carded a closing 67 at Wentworth to finish a massive 20 under par, three shots ahead of fellow overnight leader Jon Rahm. He scored six birdies in his five under par closing round, including one at the par five final hole, bravely going for the green in two even though closest rival Rahm had already dumped his second into the water.

The Brit fell to a career low of 462nd in the world, follow his highest ranking of 9th, as he struggled with a loss of form. Back problems and a loss of confidence saw Willett, 31, plunge down the rankings after he missed the cut in this event last year. Victory in the DP World Tour Championship in Dubai 10 months ago, showed the swing changes he made to take the stress off his body back were paying off.

He will be just outside the top 30 when the rankings are updated today and he is top of the Ryder Cup qualifying standings after the first event.

Winning on British soil after I’ve been to so many bad places in the past few years is one of those fairytale stories you never expect to come true.

There has been a lot of turmoil to go through since the Masters, and no-one apart from my wife Nicole and the members of my team have seen how much hard work went into turning things round.

There were plenty of days that I would finish hot and bothered, wondering if it was going to pay off. Well, it has, and seeing my name on this fantastic trophy alongside some of the giants of the game makes it extra special

I feel fortunate that I’m pretty happy in my won skin, and that even on the bad days I realised playing golf for a living is a really beautiful thing to do. It’s all I ever wanted, so I’m incredibly proud to be in this position again.”

The Special One admits he deserved the sack 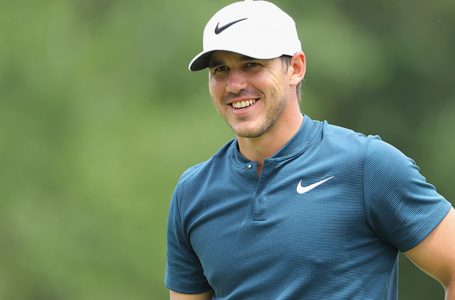 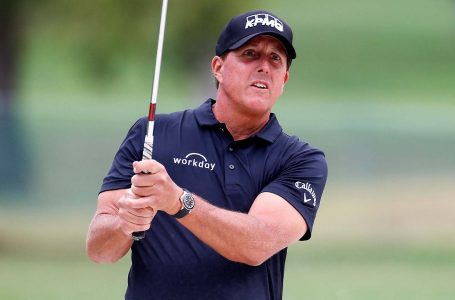 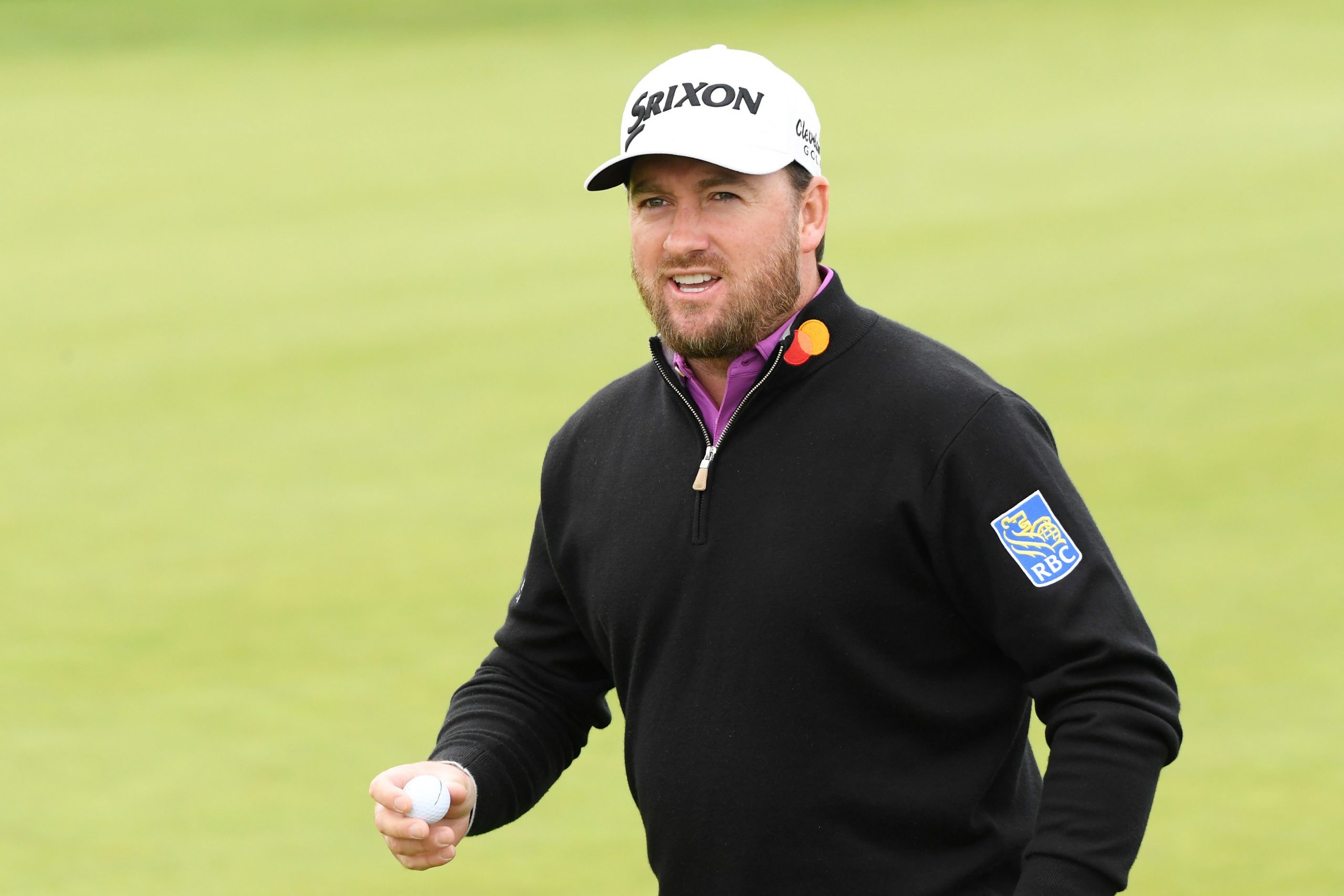 The Masters 2020: Who is still yet to secure an invite to Augusta? 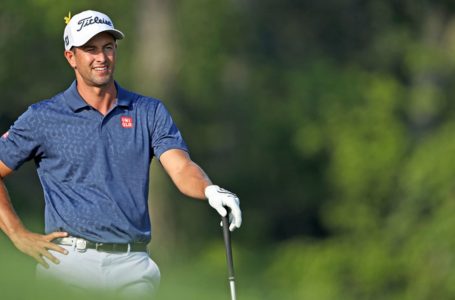 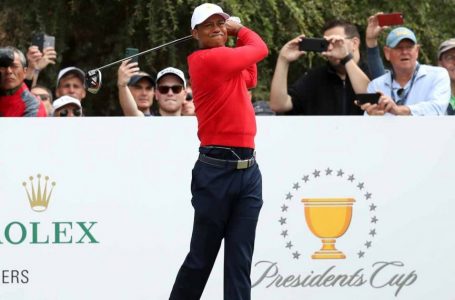 Internationals take 4-1 lead over US in Presidents Cup