Vow And Declare did it for the Aussies winning a dramatic, nail biting Melbourne Cup, which also saw Frankie Dettori’s runner-up Master Of Reality, demoted to fourth after a stewards’ enquiry.

Just as Dettori looked to claim the elusive Melbourne Cup he had long sought after, Craig Williams shot up the inside on Vow And Declare to claim a maiden triumph for the race. Here’s how the action unfolded:

Whilst there was elation for Williams and Australian Trainer Danny O’Brien more salt was to be rubbed in the wounds of coming second place for Frankie Dettori. Italian-born Dettori was given a 9-meeting ban after stewards ruled he, impeded Il Paradiso. As a result he was knocked back to forth place, Il Paradiso was promoted to third, with British hope Prince Of Arran second.

Prince Of Arran’s jockey, Michael Walker, had his own individual telling off when he was fined AUS10,000 (£5,400) and suspended for 7 race meetings for overuse of the whip. Prior to the race animal welfare has been hugely in the spotlight after recent cruelty scandals in Australia, so Walker was always going to be made an example of with his ban and fine.

Frankie could only respond with a few words when reporters tried to interview him following the race. ” I feel like crying”. It does seem that, this was the best shot that the fan favourite jockey had to win the Melbourne Cup.

However despite the few dramas of the race, the elation of Vow and Declares trainer, Danny O’Brien couldn’t be dampened:

I really can’t believe it, I just feel incredibly blessed to have a horse good enough to be in it. The last 100 (metres) he just wouldn’t give in.

For the latest results, race cards and tips, click here 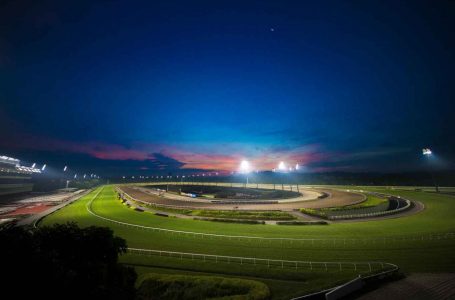 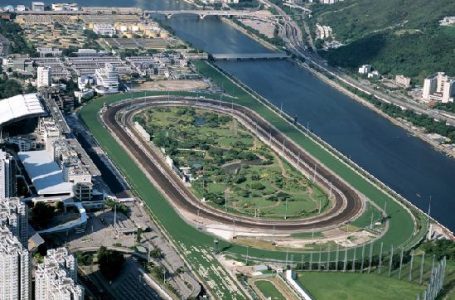