Anthony Joshua insists he is in a great place and determined to win back his WBA, IBF and WBO heavyweight titles. the pair will meet for the second time on December 7 in Saudi Arabia.

The 30-year-old Brit lost three of his four heavyweight belts to Andy Ruiz Jr in one of the biggest boxing upsets in history. As the greatly anticipated bout draws closer, Joshua has vowed to beat Ruiz Jnr and insists he has “not become a p***y overnight” in retaliation to those who are doubting him.

We haven’t done anything differently mentally, I am a champion. I walked into a boxing gym and three years later I was Olympic champion. I have had one loss but I am not about to become a p***y overnight and not be able to fight. I can fight, that is it, I don’t need to reflect on that, I just need to win.

One defeat doesn’t strip your skin off. And when you’ve put down the solid foundations the way I have since I started boxing, one chip in a brick doesn’t bring down the entire building.”

After the defeat, Joshua quickly returned to training to work on aspects of what may have gone wrong in the fight, rather than waiting for his 12-week training camp to iron out any issues. He focused heavily on sparring and refining his boxing skills.

I feel like sparring has added a different element of preparation for this fight. Last time let’s say I didn’t invest in the sparring I need. This time around we have really invested in the right sparring partners, championship sparring partners. That’s the kind of thing that gets your muscle memory firing.

Eddie Hearn said this of Joshua:

What you are seeing now is the result of a rebuilding process. AJ has dedicated himself more than anything he has ever done to getting victory in Saudi Arabia. The truth is, if AJ is the best heavyweight in the world, he should be beating Andy Ruiz. But now you have all the demons coming to play, the whole world watching and this is high-level, high-pressure stuff.”

Wales. Golf. Madrid. In that Order

Mayweather in UFC talks to ‘come out of retirement’ 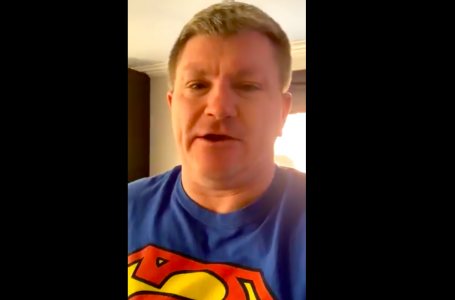 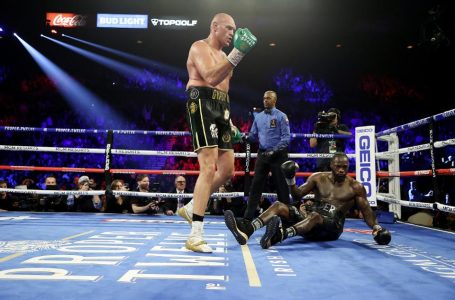 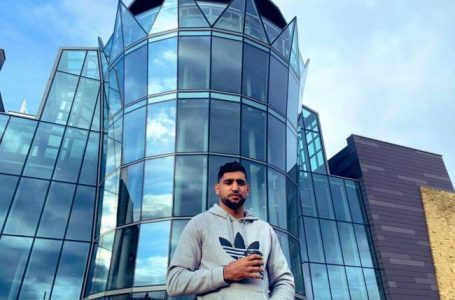 Amir Khan offers his £5m building in Deane to the NHS