Fulham travel to the Etihad Stadium for the FA Cup Fourth Round, but can they upset the odds and dump the reigning champions out of the cup?

Scott Parker’s side are going well in the Championship this year but a trip to Manchester will be a huge challenge for The Cottagers. Fulham were relegated from the Premier League last season and their league trip to The Etihad last year ended in a 3-0 defeat.

In that game last year Man City star Leroy Sane was on the scoresheet, but City manager Pep Guardiola has confirmed that, although his fitness is close, Sane will not be fit to play in the tie.

“Leroy is not fit,” he said at his pre-match press conference. “The other ones are good. It doesn’t matter who we play, we just have to make sure we are good. Always when I name a team, they have the responsibility to win – it doesn’t matter my selection.”

It has been a patchy season for Manchester City, with an injury hit back line causing huge issues that has resulted in a 16 point gap between them and title runaways Liverpool. However City are still in both domestic cup competitions and the Champions League. The impending return of star Centre Back Aymeric Laporte will also boost confidence has he was comfortably their best defender last campaign and will take some of the pressure off of veteran midfielder Fernandinho who has deputised in his absence.

There is sure to be goals in the tie on Sunday with Fulham failing to keep and clean sheet in their last 20 matches against Man City and Both Teams Scoring in 8 of City’s last 10 games.

Will City progress and take another step towards retaining there FA Cup title? Or will Fulham pull off an almighty shock on Sunday Afternoon? 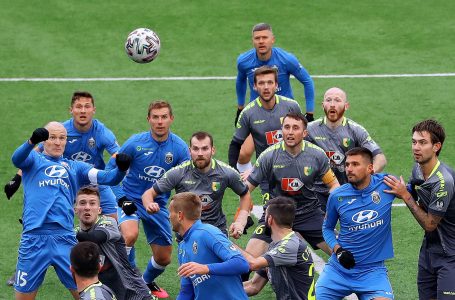 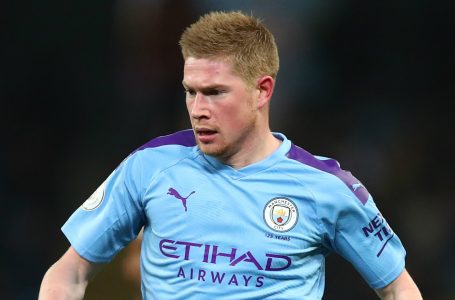