England’s Rugby Union team, two matches ago were producing the finest display of rugby in their history. This seems to have changed in recent matches.

A seven point margin in the defeat against a France that habitually inhabit the bottom half of the six nations in the past decade is a heavy defeat to carry back home. Without the performance from Jonny May this could of looked even uglier.

Eddie Jone’s team are the same side that took down the All blacks in Yokohama last year and the same side that fell apart 35 minutes against Scotland. This is not the first time England have come to Paris with great exceptions only to fall short of a win. They only have now won one of their past four visits there.

Injury denied them their most effective ball-carrier in Billy Vunipola and cost them there star player Manu Tuilagi within the first 15 minutes. George Furbank may have had a difficult debut at full-back but he was only given the chance by Anthony Watson’s late withdrawal.

“It’s like we forgot how to play rugby in the first half,”

“We were slow out of the blocks, we were sorry for ourselves and out of kilter, and we let the situation get to us.”

Coach Eddie Jones had talked of unleashing a brutal physicality upon a callow France side with an average of just 10 caps apiece. Jones said his team wanted to become the greatest team in history, but they were second-best to France’s new wave of Gallic talents.

“It was a collective – everyone made errors today. From one to 15, guys were making errors and that’s why we had such a poor performance. The best thing to do is restart, that’s all you can do. If we eradicate personal errors, we’re in that game.” 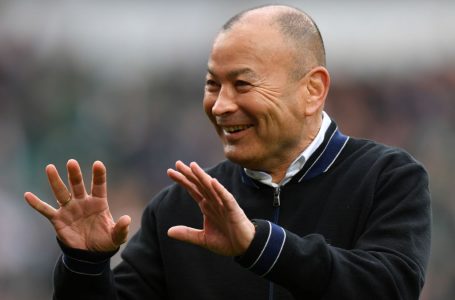 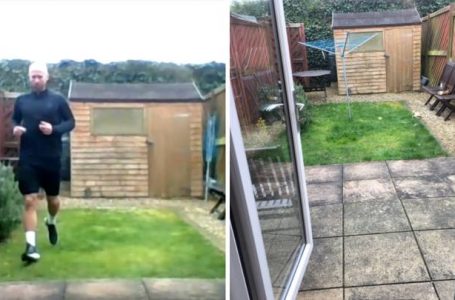 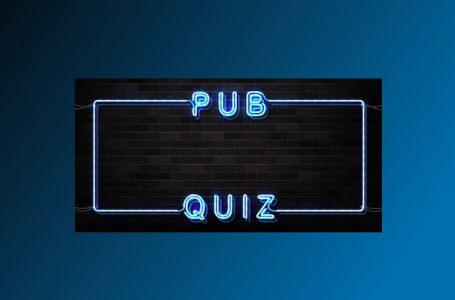